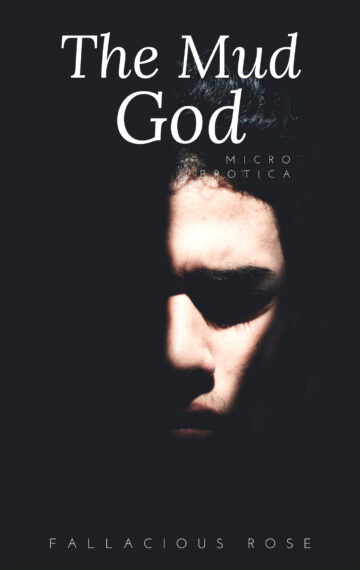 Download a free e-book... The Mud God is a collection of sensuous, funny and sometimes bizarre … END_OF_DOCUMENT_TOKEN_TO_BE_REPLACED 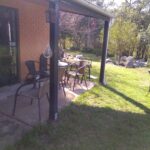 Barbara Kingsolver gets up at 4am to pen her bestsellers. J.K.Rowling wrote hers while juggling a takeaway coffee and an infant. Countless aspiring writers set themselves targets of 2000 – or 10000 – words a day, and join NaNoWriMo to prove it. But insofar as I can call myself a Real Writer (and that’s a […] 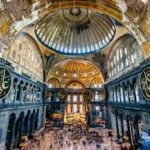 Research! Some people revel in it. Good on them. Research makes me yawn, even when it’s something I’m really interested in – like Justinian’s Constantinople. I just don’t like details! Just for the fun of it, I’m writing a novel set in the sixth century AD in the fabled provinces of the Eastern Roman Empire. […]